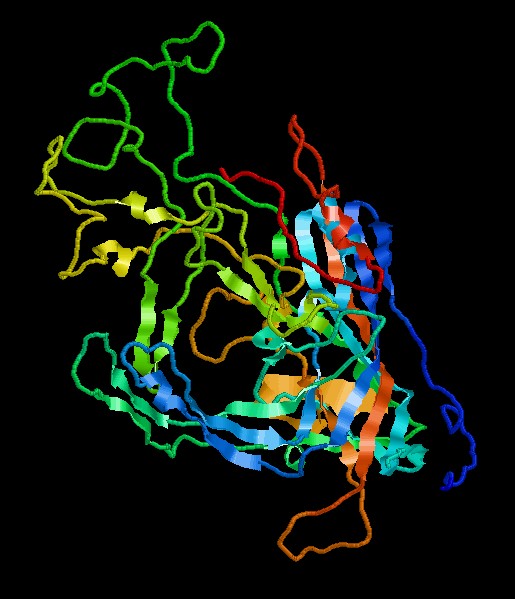 Bias is a funny thing. I was reminded of this fact a couple of days ago when a friend of mine, with a masters in engineering, said “What’s that?” when I mentioned synthetic biology. I thought about it and realized I’d fallen a victim to sampling bias; until that time 100% of the people I’d spoken to were conversant in the subject and I had made the assumption that everyone knew about it.

Turns out that his response was to be expected and a 2008 survey found only 9% of participants said they knew a “lot” about it (Hart 2008) and yet 67% were willing to express their views on the subject. A 2013 poll showed little change.

Synthetic biology is transforming research and will eventually transform society. Scientists need to do a better job at earning the public’s trust and guiding government policy so research is not stifled and society isn’t victimized by corporate-driven policies. We can think about these things after the fact or be proactive and learn about it now. So here are a few videos on the subject. I hope you can invest 6 minutes and that inspires you to watch the other two videos.

One thought on “Off Topic: Synthetic Biology”

Science of Dogs blog by https://dogbehaviorscience.wordpress.com is licensed under a Creative Commons Attribution-NonCommercial-ShareAlike 3.0 Unported License.